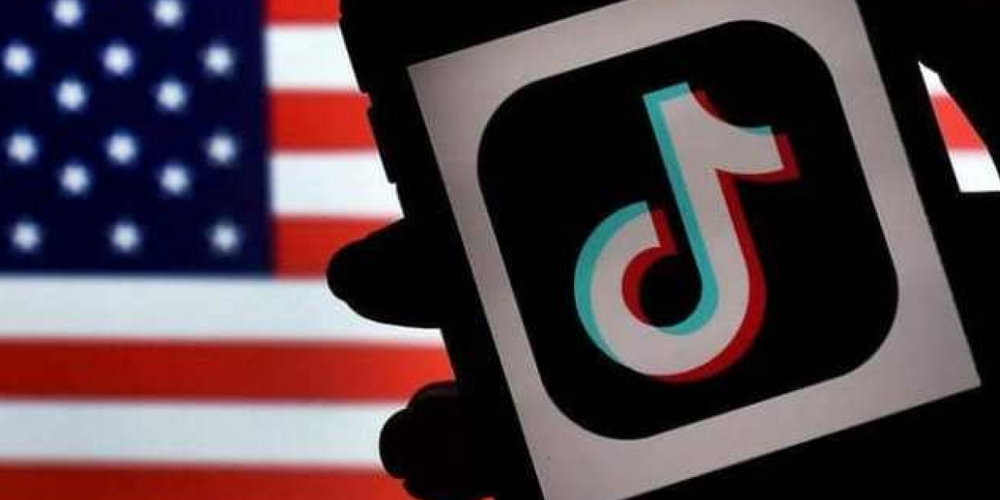 A popular social media platform, TikTok, has been the subject of much controversy recently due to its alleged ties with the Chinese government. Now, a new investigation reveals that ByteDance, the company in charge of TikTok’s parent company, may have been spying on Forbes journalists. This news comes at a time when Congress is deciding if it should ban TikTok from US government devices.

It all began back in June when BuzzFeed reported that ByteDance employees were able to secretly access US user data. The outlet was able to prove this claim after finding concrete evidence in leaked recordings of internal meetings held by TikTok. In response, the app announced that Oracle would be routing all US user data through its cloud network and deleting any such information from their own servers.

However, it appears that ByteDance still has access to track US citizens without their knowledge or consent, as Forbes discovered during their investigation into the matter. They found out that two of their reporters had been spied on and tracked by physical location by someone working for or related to ByteDance, most likely done as an attempt to see if anyone connected with them was leaking any internal information regarding recent critical stories written about the app and its connection with China's state apparatus.

This latest development only adds more fuel to an already raging fire surrounding this popular app which is widely used around the world but not without frequent criticism over privacy concerns and potential links with China's authoritarian regime - something they have denied multiple times despite facing backlash from governments and users alike over these allegations..

The fact remains, however that companies like Byte Dance are under constant scrutiny for monitoring people’s activities without public knowledge or consent - even if it means using espionage tactics against journalists who are trying to uncover secrets about them - making us question how secure our data really is on apps like these?