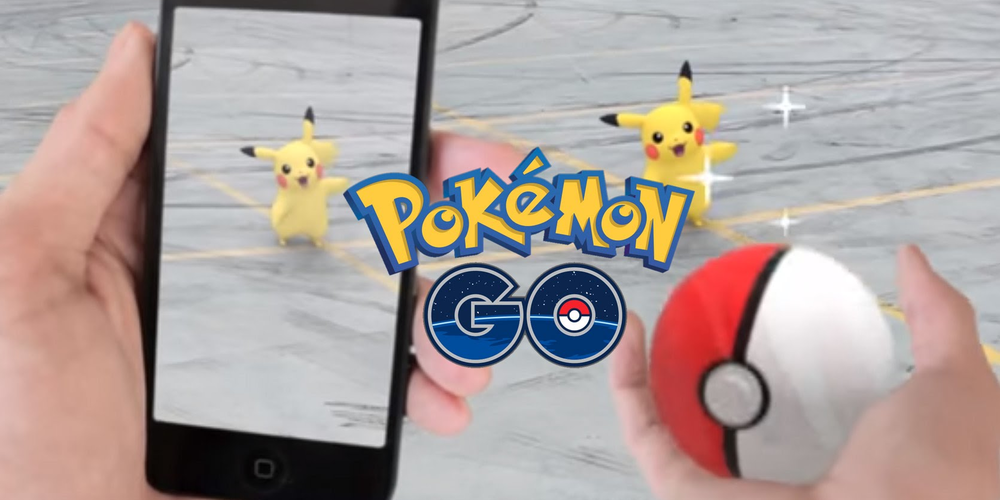 A Pokemon GO player in Florida was questioned by the police after he was seen playing the game in an abandoned lot. The player, who wished to remain anonymous, said that he was just playing the game and had no intention of trespassing.

Police said they were investigating the player because he fit the description of a suspicious person. The player was not arrested and was released after questioning.

The police officers asked the player what he was doing in the lot and why he was there. The player explained that he was playing Pokemon GO and that he didn't realize that the lot was private property. The officers warned the player about trespassing and told him to leave the area.

The incident highlights the importance of being aware of your surroundings when playing Pokemon GO. The game can be so engrossing that players can sometimes forget where they are and what they are doing. It's important to pay attention to your surroundings and not to go into areas that are off-limits.

Pokemon GO has been a huge phenomenon since it launched. The game has been downloaded millions of times and has been played by people of all ages.

However, the game has also caused some problems. There have been reports of players trespassing on private property while playing the game.

This incident highlights the problems that police have with Pokemon GO. The game has led to an increase in crime, as players are often distracted and not paying attention to their surroundings. This has led to players being mugged, carjacked, and even killed.

The player who was questioned by police officers was lucky that he was not harmed. However, players should be aware of the dangers of playing the game and should take precautions when playing, such as staying in well-lit areas and being aware of their surroundings.

Critics have also warned that the game could be used by criminals to target players who are alone and vulnerable.

Police have urged players to be aware of their surroundings and to stay in groups when playing the game. They also advise players not to go to areas that are known for crime.