Playing Dragonflight Drachhyr in Wow Is Easier Not in Dragon Form 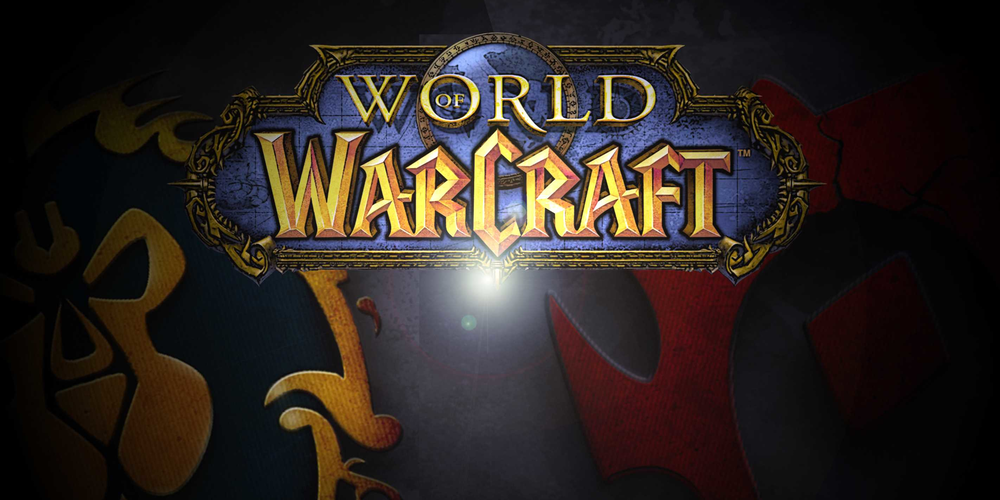 The Dragonflight Drachhyr class from the Warcraft universe is primarily good in that it is variable. After testing the capabilities of such a character in MMORPG's character creator, it becomes obvious that the humanoid form allows for easier gameplay. Player feedback also speaks in favor of this observation. The fact is that if Evokers switch from an effective dragon form, which is certainly useful in combat, then their team and they themselves will receive 2% health regen, which is quite impressive, especially in a situation where the team needs to recover from the battle.

Thus, switching from the Visage form is definitely worth it, if only for the sake of passive regeneration. However, it seems to be a common problem that players don't want to do this, despite the obvious bonus. The reason may lie in the lack of experience of the game or simply in the desire to show off in the form of a dragon. However, one way or another, this is something that will greatly annoy the team.

The Dragonflight Drachhyr class is definitely a useful ally, as a quick health refill after the WoW Dragonflight dungeons or Vault of the Incarnates can come in very handy. Meanwhile, when switching to human form, flying abilities will be lost and the character will lose firepower, for which, according to many players, it was chosen. However, such a contrast is a kind of interesting rollercoaster where you are first a dangerous flame-breathing monster, and then a useful companion and support for the team.

Do you like Dragonflight Drachhyr class? Why do you think players rarely switch from Visage to human, which allows them to heal themselves and their allies? Please share your opinion below.