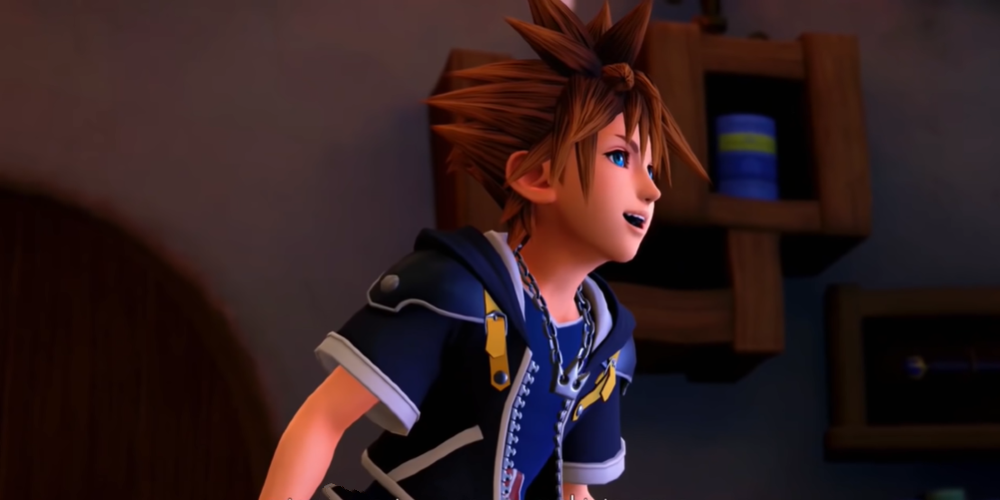 The upcoming mobile game Kingdom Hearts Missing Link promises to fill in the gaps between the previous installments of the franchise. Recently, a beta for the game has revealed some story details and keyblade options that players will be able to choose from. Players also have a wide range of customization options and combat features that they can take advantage of when playing this title.

Kingdom Hearts Missing Link was announced back in April 2022 and takes place in Scala ad Caelum. According to an industry insider known as Aitaikimochi, who drew their information from a beta participant based in Japan, there are two keyblades featured in the game known as Fortune Gear and Light Order. The latter is focused on ranged attacks, while the former is intended for close-quarters combat. These keyblades can also become stronger over time, with different appearances each time they do so, similar to Union X.

Shotlocks will also be present during battles in Kingdom Hearts Missing Link, which allows players to unleash powerful attacks on their opponents at any given moment if needed. Outside of battle, players have access to various customization options such as clothes, accessories, hairstyle, eyeliner, eyeshadow blush hair color, and eye color, just to name a few possibilities available during the character creation process prior to beginning their journey through Scala ad Caelum.

Since its announcement earlier this year, much anticipation has been building around Kingdom Hearts Missing Link due mainly because it's being billed as something that fills up what was missing between Union X and Dark Road – two other mobile titles set within this popular universe created by Square Enix. As such, fans were eager for more information about how exactly would bridge these two games together story-wise, which makes these newly leaked details from beta all that more promising.

It appears then that fans won’t have long left before they can actually experience what Kingdom Hearts Missing Link has to offer firsthand when it finally releases later this year, giving them chance to dive deeper into secrets behind Scala ad Caelum while utilizing both new customization options found here alongside classic shot lock system seen throughout series thus far making sure no stone remains unturned until the very end!